What Are The Models Saying This Winter? - GFDL_FLORa06 Model

Today, we will be taking a look at the GFDL_FLORa06 model, which we'll shorten to call another version of the GFDL model. 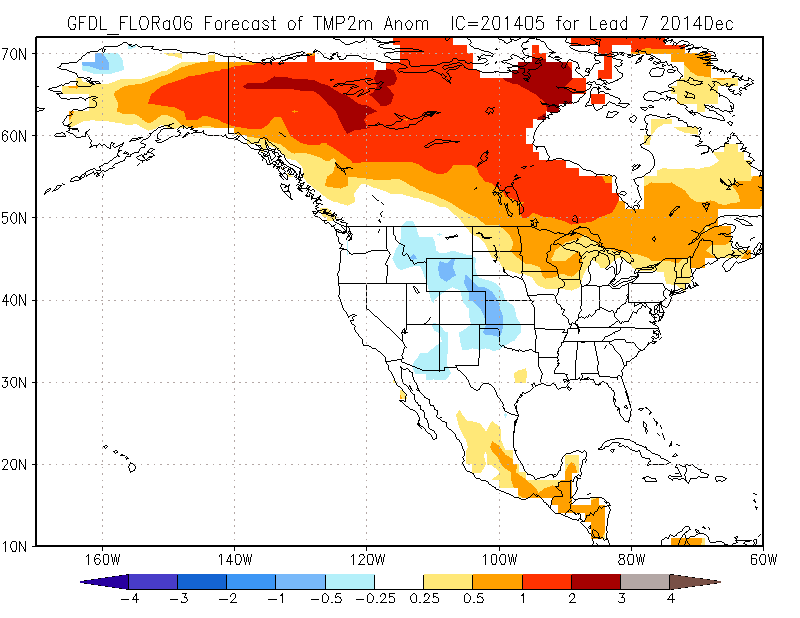 This version of the GFDL model has a rather neutral start to winter in the temperature department. We see that this forecast has an abundance of warmer than normal temperatures in Canada, partially extnding down into the upper Midwest and New England areas. This sort of temperature pattern resembles the El Nino pattern, where one typically sees above normal temperatures in the North and cooler weather in the South. However, that is where the similarities end. This version of the GFDL model then produces cooler than normal weather across the Rockies, pushing south into Texas as well. Normal temperatures are then projected across the remainder of the nation, going against typical El Nino winter temperature patterns. 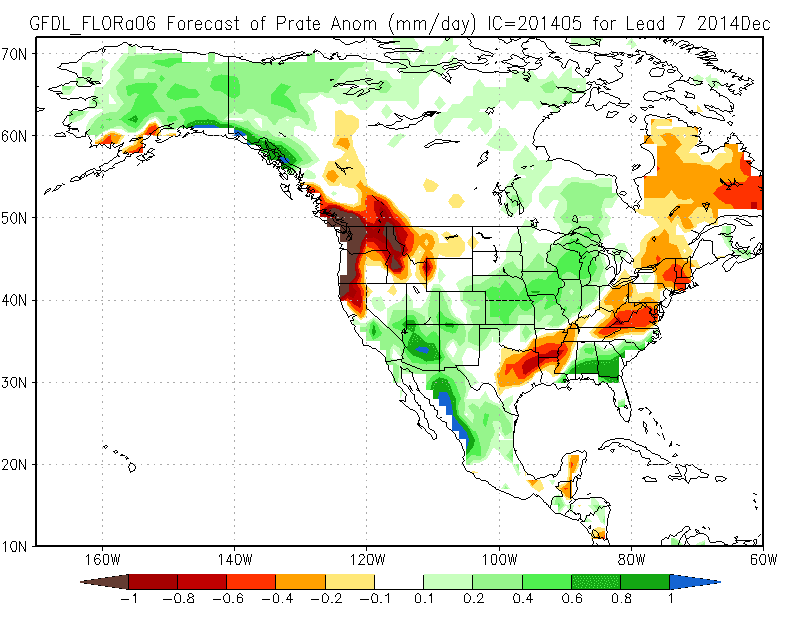 The precipitation forecast from this particular version of the GFDL model is also somewhat different from a typical El Nino winter. In normal El Nino winters, we tend to see wet weather in the Southwest, dry in the Northwest, and continued drought-esque precipitation patterns in the Ohio Valley. Wetter than normal conditions are then observed across the East Coast. In this model projection, we do see a dry Pacific Northwest and wet Southwest to kick off winter, but then an area of above normal precipitation is observed across the Plains and Midwest. The tell-tale dry signal is then forecasted in the south central Plains into the Ohio Valley, but rather than see wet conditions along the East Coast, we see dry conditions. Anomalously above normal precipitation is forecasted in the Southeast, but it does not extend into the East Coast.

Because this appears to be an experimental derivation forecast from the parent GFDL model, confidence in this forecast is low.

Additional models will be analyzed in coming days.

Email ThisBlogThis!Share to TwitterShare to FacebookShare to Pinterest
Related: 2014-2015 Winter, What Are The Models Saying This Winter?
Newer Posts Older Posts Home
Subscribe to: Posts (Atom)